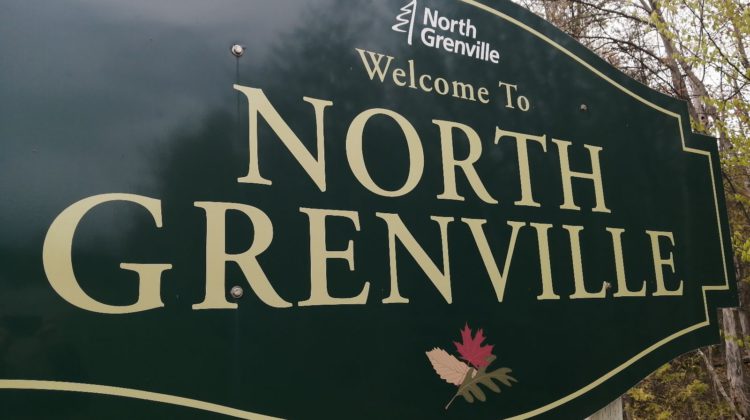 Sheppard was nominated for the award, given annually to honor a Leeds-Grenville resident who works to grow their local economy, in early October. She received the award alongside Rideau Lakes resident Ken Watson at the 2021 Leeds Grenville Economic Development Summit, held virtually on November 19th.

This year’s other nominees included Augusta Township’s David Cybulski, who owns and operates the Maitland Garden of Hope with his wife, and Thousand Islands-based brothers Silvan and Yulrick Fernetich, who run a popular local grocery store. Past winners include Merrickville’s Janet Campbell and Rockport’s Wendy Merkley

Sheppard, who retired in May but continues to do volunteer work with organizations like the Kemptville Youth Centre, appreciates the recognition. “I’m very grateful,” says Sheppard. “I have always been motivated to give back.”