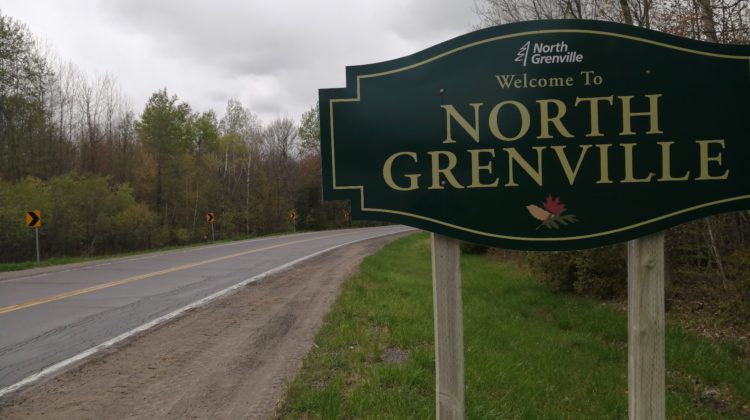 A Kemptville woman has been nominated for this year’s Bill Thake Economic Leadership Development Award. At a council meeting earlier this week, the Municipality of North Grenville nominated local businesswoman Cathy Sheppard for the award. Also called the Warden’s Award, the trophy is presented every year to a Leeds-Grenville resident who demonstrates a commitment to growing the local economy.

Sheppard, a lifelong Kemptville resident, has an accounting background, having studied finance at St. Lawrence College in Brockville. She began her own accounting firm, Sheppard and Associates, in 1984, and worked with the company until retiring this past May. Outside of her business, Sheppard has also done fundraising work for the Kemptville District Hospital and the Kemptville Youth Centre, and is the Board Treasurer for the North Grenville Chamber of Commerce.

Past nominees for the award include Grahame’s Bakery co-owner Debbie Wilson and Kemptville Live Music Festival Event Director Karen Bedard. Sheppard has been contacted for comment.