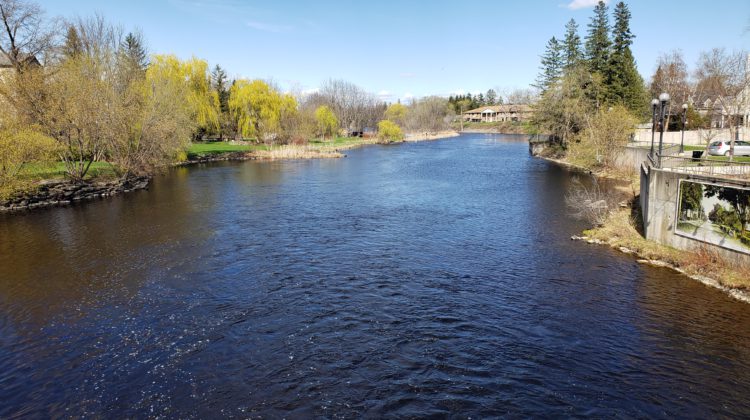 The heat wave that moved through North Grenville last month has had a lingering effect on local rivers and streams.

Due to how warm and dry the month of August was, the Rideau Valley Water Response Team has established a “minor” low water status for the Rideau River watershed region. According to the response team, larger bodies of water like the Rideau River are only slightly below their normal water content for this time of year, but smaller bodies like Kemptville Creek are significantly less full than normal.

Environment Canada’s forecasts say to expect limited rain across the region over the course of the week. The Response Team is still monitoring the situation, and will update the status as it progresses.