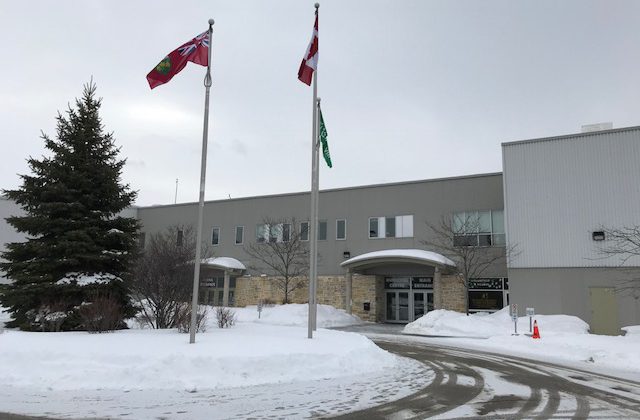 The terms of reference for a citizen-led group that will determine whether council remuneration should increase $15,000 is on hold. The matter was discussed during Committee of the Whole last night.

Clerk Cahl Pominville suggested waiting until the interim CAO is in place. He explained the Town of Prescott undertook a similar review when it had an interim CAO.

Pominville says the interim CAO reached out to community leaders, through the Chamber of Commerce and BIA, and posed the question to them. He noted council was completely removed from the process and the interim CAO has no vested interest, as a temporary employee.

Members of council spoke in favour of handing the file over to the interim CAO, who is slated to be in place next month.