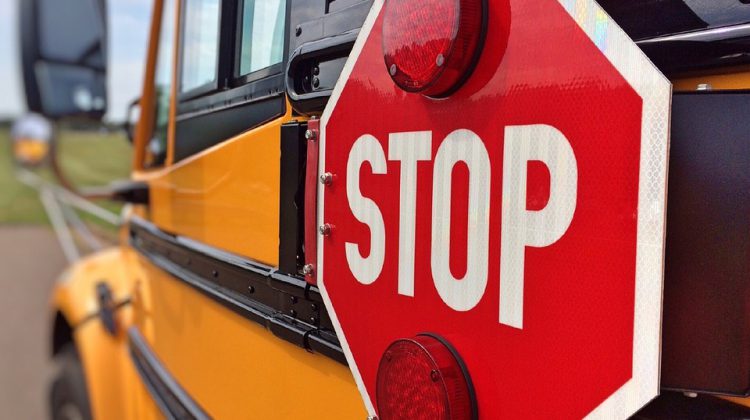 Mayor Nancy Peckford is reminding drivers to watch for stopped school buses. The move follows an incident that occurred on Friday.

During the council meeting last night, Peckford explained two students that attend École élémentaire et secondaire publique Rivière Rideau were nearly hit by a driver while exiting their bus. She noted the family got the licence plate number and is pursuing recourse.

Peckford says it’s imperative for drivers to pay attention to bus signals. She noted the cost of not obeying the law is too high for anyone to bear.