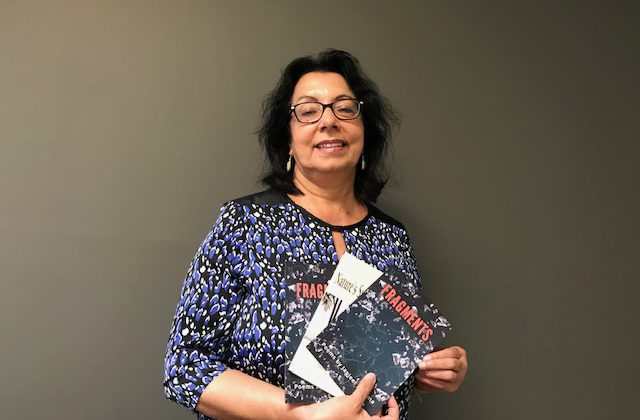 Jagjeet Sharma says it’s just a drop in the ocean, but she wants to do her bit. The local woman wrote two books, titled ‘Nature’s Subtle Seductions’ and ‘Fragments,’ and is donating all proceeds to the Ottawa Heart Institute. Both works are a collection of poems.

Sharma says her husband, Surinder, came up with the idea. She noted he underwent surgery in 2017 to repair a valve in his heart.

Sharma says she didn’t want a penny from this. She explained it was just something she wanted to do for a while.

Sharma’s latest work, ‘Fragments,’ covers everything from women’s rights to refugees. She is holding a book launch at the North Grenville Public Library on July 20. It runs from 2:00 to 3:00pm.

Sharma says her inspiration comes from news. She noted she sees and feels and writes about what’s going on in the world.

Sharma’s goal is to raise $2,000 for the Heart Institute.