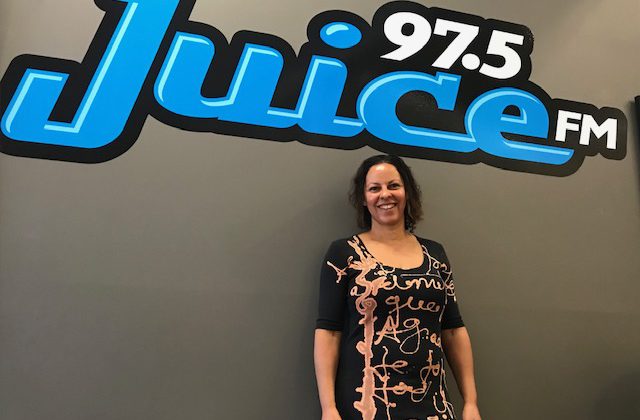 Anne Walsh released a new book. Out of the Mouths of Moms: From the Trenches of Motherhood is now available on Amazon. Walsh, a Kemptville resident and art therapist, started working on the book in 2016. She says she got the idea for the book after her second daughter was born.

Walsh says there are lots of how-to books when it comes to motherhood, but real stories about individual experiences were lacking.

She says as a therapist she would hear the same stories over and over again, but moms has trouble opening up to each other about their struggles. Walsh says she interviewed over 50 women for her book.

Meredith Luce, a local graphic designer, created the cover for the book.

Walsh says she reached out to moms on social media to come up with ideas for the illustration. She says everyone was on the same wavelength and the consensus was that the mom needed to look tired, have kids trying to get her attention, a cup of coffee in her hand, bags under her eyes and frazzled hair – a scene of utter chaos.

Walsh says the book demonstrates the realities of motherhood. She says the goal is for moms to read it and not feel alone. Proceeds from book sales will go to services for moms in Kemptville.