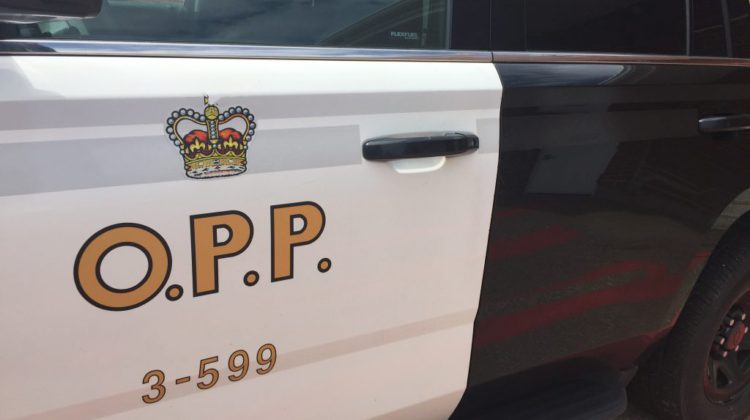 The warning comes as police look into an ongoing scam affecting seniors throughout the region, the most recent target being a Pembroke resident. The person was called by someone claiming to be a police officer, saying their daughter had been taken into custody and that $9,000 needed to be sent for her release. A crying woman claiming to be the victim’s daughter then spoke on the phone, asking for the money to be sent privately to avoid any further trouble. The victim reported the call to their local OPP detachment after calling family members for advice, and confirming their daughter hadn’t actually been detained by police.

Officers are reminding people to avoid giving personal details to suspicious callers, and to be on the lookout for signs of potential scam calls, including requests for money and banking information. Anyone who encounters something they suspect is a scam is being asked to report them to Grenville County OPP.