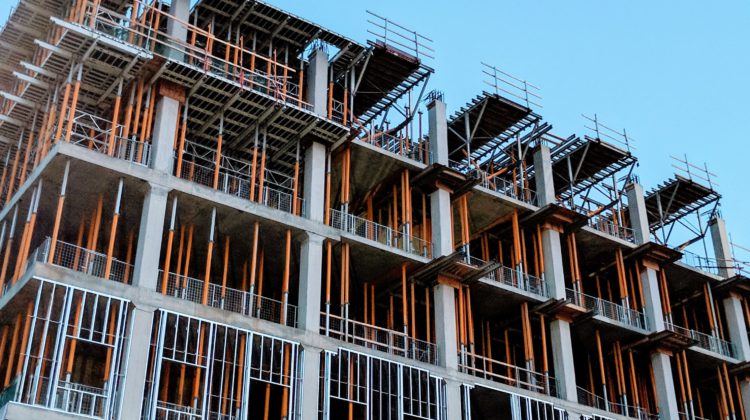 (Photo by Tolu Olubode on Unsplash)

After more than a year of delays, North Gower residents will be able to voice their concerns with a development being built in their community. The Ontario Land Tribunal, an organization that settles disputes surrounding land use and environmental issues, is preparing to hear the concerns of people from North Gower and other nearby communities surrounding a planned distribution centre, slightly bigger than the Barrhaven Amazon warehouse.

The development is expected to be built on a plot of land between North Gower and Kars, and the zoned area for the distribution centre backs onto both Highway 416 and some residential property in North Gower. The City of Ottawa, which also governs North Gower and Kars, approved the development near the end of 2019. The Rideau Action Group, an organization of local people against the distribution centre, appealed the decision in January 2020.

The appeals were originally meant to be heard last April, but were delayed due to the COVID-19 pandemic. The hearings will now take place online throughout next week, starting on November 8th. No hearings are being held on the 11th, due to Remembrance Day.