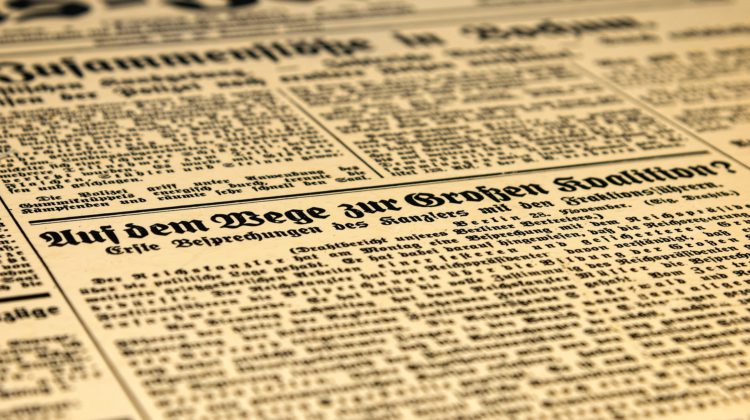 The new “Look Back at the Past” series will feature articles written by members of the Dundas County Archives, an Iroquois-based non-profit that archives old government documents, and the Chesterville and District Historical Society, a local history museum run by volunteers. The stories will be published on social media, the Township website, and in local outlets, similar to the ongoing Meet Your Neighbor series that began in October.

North Dundas Mayor Tony Fraser hopes the articles will help younger residents, and people who move into the community in the future, feel a connection to the region’s past. “Our history is very important,” says Mayor Fraser,  and we’re committed to keeping it alive for years to come. We want to ensure that some of the stories that have been passed down from generation to generation are captured for future residents to enjoy.”

The first article is being published on November 3rd. The series will be updated every two weeks for six months, to get an idea of the community’s interest in the project before continuing.