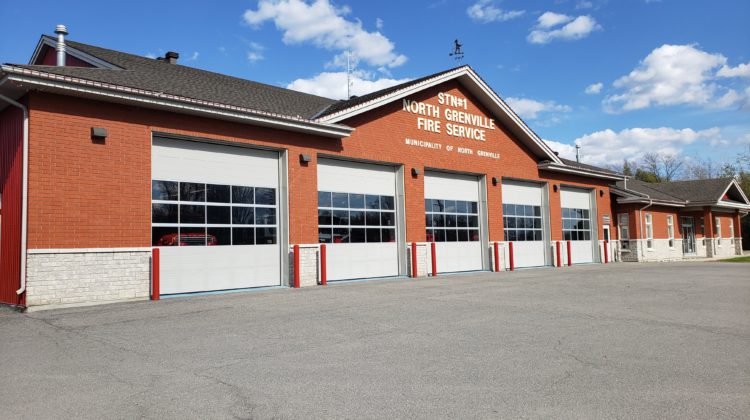 The money from the campaign, which saw firefighters out on the streets of Kemptville collecting cash donations in a large boot, was all donated to Muscular Dystrophy Canada, a non-profit charity organization dedicated to muscular dystrophy research.

Shannon Armitage, a Fire Prevention Officer with the department, participated in the event, and is thrilled with the final result. “NGFS raised a whopping $8,515.55 in just two hours,” Armitage says. “We are overwhelmed by the community’s generosity.”

The Fill the Boot fundraiser is an annual event that fire departments across Canada participate in. Elsewhere locally, the Mountain Fire Department in North Dundas announced on Facebook that it raised $3,550 for the charity with a boot drive held in September.