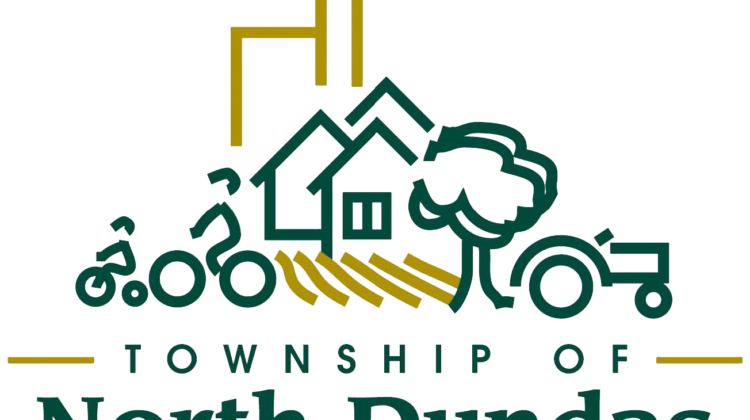 North Grenville’s eastern neighbors are honoring the work of a local man to improve their community.

The Township of North Dundas has awarded lifelong resident Bob Porteous with its 2021 Community Builder of the Year award. The award is given annually to a person in the township who works to make North Dundas a more appealing place to live.

Porteous was one of the founding members of the Winchester Lions Club, the local branch of an international volunteer and community service organization, in 1968. Dwayne Holmes, a fellow member of the Lions Club and the person who nominated Porteous, says Porteous has also helped improve the community in other ways. “Bob worked on getting the Trillium Grant to build the former library and he was involved with getting another grant to make the Senior’s Hall accessible,” says Holmes. “Bob also worked closely with Bill Smirle and the committee that spearheaded the revitalization of the Old Town Hall and Theatre. He’s been doing these things all his life and I just thought it was time we recognized what he’s done for this community.”

Porteous also received the Lions Club’s Helen Keller Fellowship award, given to members of the organization for outstanding community service. Porteus says he’s proud to have received the awards. “Community is a group of people working towards something,” Porteous says. “In your community, everyone contributes in some way.”