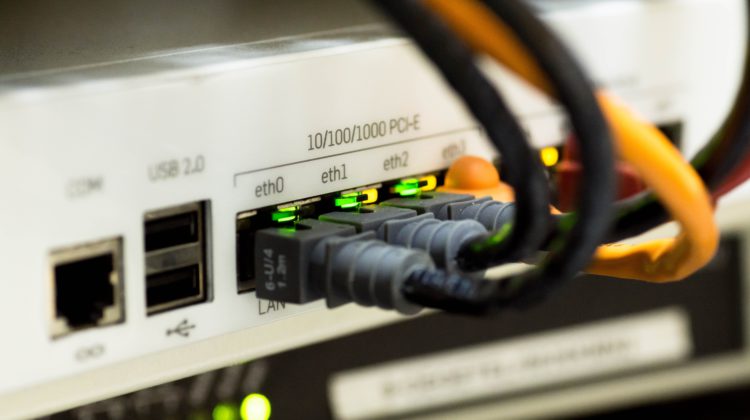 A new option for high-speed internet is coming to Kemptville.

Rogers has announced that its fibre network is expanding to include North Grenville. The company is investing $188-million into the expansion, which will also bring the network to Clarence-Rockland, Carleton Place and Ottawa.

“Access to reliable, high-speed internet is key to unlocking the full potential of communities,” says Ted Woodhead, Rogers’ Eastern Ontario President, “and that is why Rogers is investing to expand our fibre network to residents and businesses in and around the Nation’s Capital.”

Mayor Nancy Peckford says that she hopes this investment will help make North Grenville more appealing, to keep the community growing. “Despite North Grenville being one of the fastest growing communities in eastern Ontario,” Mayor Peckford says, “access to reliable, high-speed rural broadband has been a real struggle for so many households, organizations and businesses. This investment by Rogers will definitely help to close the gap.”

Rogers has not announced a timeline for the expansion yet, but in a public Facebook post, Mayor Peckord says that the intent is “to connect thousands of existing/new households with fibre-to-the-home/farm/business in rural and urban parts of our community within the next 3 years.”