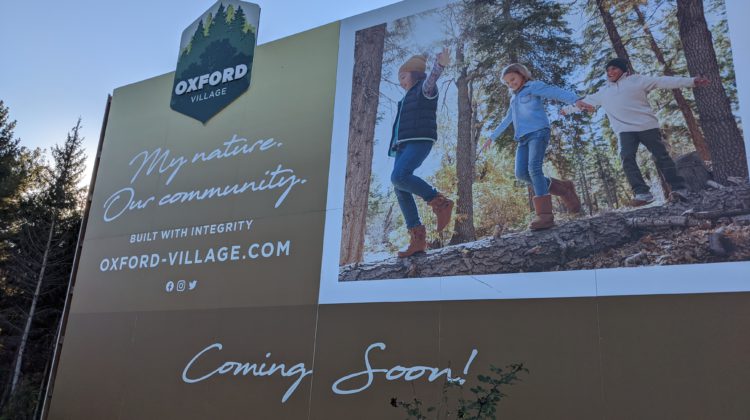 Construction has begun on a development that will feature hundreds of affordable living spaces in Kemptville. Ground was broken in town on October 12th for the construction of a new water treatment plant. The facility is being built as part of an affordable housing development called Oxford Village, which will see almost 400 residences built over the first phase of its construction.

“The well and water treatment plant will eventually be owned by the municipality,” says Gilles Brisebois, the CEO of LA Group, one of the companies involved in building the treatment plant, “and service an area far greater than just Oxford Village. The original goal was to service around 3,000 homes, but after our thorough testing and a little bit of luck, we will exceed servicing 5,000 homes.”

According to LA Group, all 398 housing units in Oxford Village are being built using locally sourced material and labor. The development will feature a variety of living spaces, including townhouses, apartments and detached homes. So far, a timeline of when construction will be completed hasn’t been announced yet.