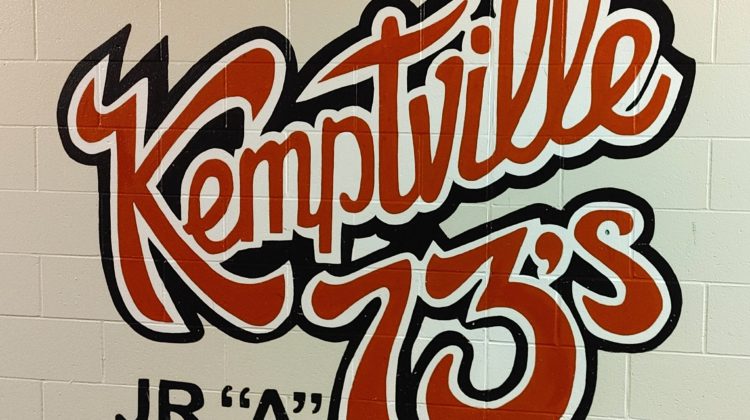 In an exclusive interview with MyKemptvilleNow.com, Terry Nichols, Kemptville 73’s general manager, says he agrees with Hockey Eastern Ontario’s new COVID-19 vaccination policy, requiring all players and staff born in 2009 or earlier to be vaccinated.

“I think, actually, that it’s a good thing,” Nichols says, “because it’ll allow hockey to continue much easier because all the players in the rooms and that’ll be vaccinated. So, far less will actually catch COVID, and spread it amongst themselves.”

Nichols also says that he expects fan attendance to be similar to opening night, where 169 fans came to watch the team, for the rest of the month. “It’d be nice to get more people out there,” he says about tonight’s game, “but it’s a nice day today, so there’ll be golfers and stuff going on. So, generally, our attendance increases once we hit November and December, so that’s sort of typical for early in the year.”

The 73’s played their first game on September 24th, and currently have a 1-1 record. Their next game is tonight, at 7:30 PM, in the North Grenville Municipal Centre.