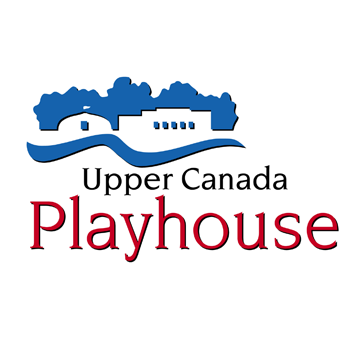 A local theatre group is looking for support from the community to help them prepare for their summer season.

After being unable to stage a season last year, the Upper Canada Playhouse has launched a fundraising campaign in an effort to help them get on with the show this year.

Artistic Director Donnie Bowes says they’ve created an online video to show residents how they can help ensure the company can get back on stage this year.

“The biggest challenge is producing a professional season, which inherently is expensive, because people expect quality,” Bowes said. “To do that, we’re probably only going to be able to sell 25 percent of our seats. Any business person can do the math on that and see how difficult that is going to be.”

Bowes says the most important thing for them is to be able to put on professional theatre shows, while abiding by the recommended public health guidelines.

If a season is to happen, Upper Canada Playhouse will host three plays, and three live concerts, and it will run from July through September.

Bowes adds that he’s hopeful the video will show people how important the theatre is to those who are involved in it.

“It’s an opportunity to get some financial help to have a season to face these problems we’ve never had before,” Bowes said. “But what it also does, it establishes the playhouse family in terms of everybody who’s valued what we’ve done through 38 seasons.”

For more information on how to help Upper Canada Playhouse, you can visit their website.

You can watch the video below: