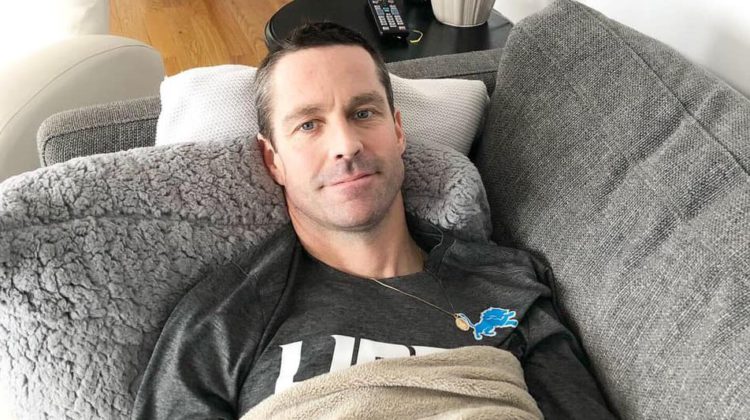 A local woman is sharing her husband’s survival story to raise awareness of colorectal cancer.

March is Colorectal Cancer Awareness Month and it’s a reminder to shine a light on one of the most common forms of the disease.

Julia Forbes’ husband Ryan was diagnosed with adenocarcinoma ex-goblet cell carcinoids in July of 2018 – a rare form of appendix cancer that falls under the same umbrella as colorectal cancer.

Fortunately, Forbes says Ryan was able to undergo a procedure in October of 2019, and has been cancer-free ever since.

“We’re grateful that he’s cancer-free, in remission and it has not come back. He’s doing really well. There’s definitely some long-term side effects from the chemotherapy and the surgery but we’re very grateful to be in this lucky situation where it’s been removed.”

Colorectal cancer is the third most common type of cancer in Canada, but it is also one of the most beatable forms when it’s found early enough.

Forbes says something she doesn’t understand is the stigma that’s attached to having your colon checked.

“I would just encourage people to make that call and book a colonoscopy,” she said. “A lot of people are worried about the discomfort that comes with that procedure but I can assure you that it’s nowhere near the discomfort that might take place when you have to get all the chemo and procedures if something like cancer were to take place.”

You can head here to learn more about the disease.