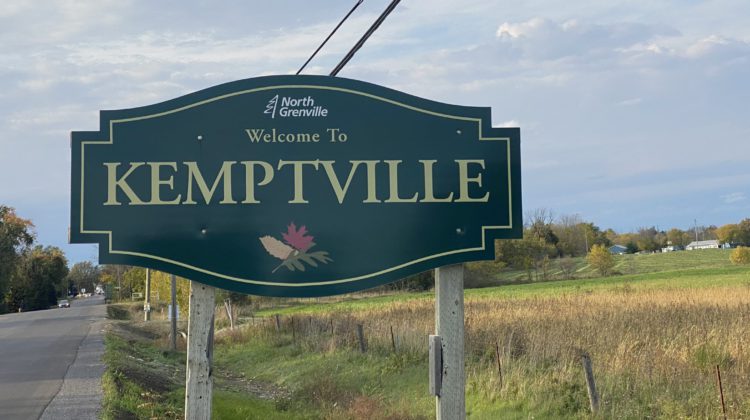 A group opposing the proposed prison in Kemptville have once again aired their concerns – and now they’re waiting on the municipality and the province to respond.

Residents had another opportunity to speak out against the prison during the Coalition Against the Proposed Prison’s second public forum on Tuesday.

Experts were brought in to speak on the impact new prisons have on small communities as well as cost-effective alternatives the community could consider.

CAPP member Victor Lachance says it’s pretty clear to them that there will be little to no economic benefit to having the prison built.

“When this was first announced by the province and repeated by municipal council, it was about job creation and the economic benefits,” Lachance said. “This session and the previous session have provided enough information to expose this as being untrue. In fact, there’s evidence to the contrary that it would have a negative impact.”

Lachance says in an ideal world, they would like to see the land used for more positive uses – like a mental health center, or community gardens, or some other type of social activity area.

However, he says the municipality and MPP Steve Clarke have been mostly silent.

“The things that have to happen are, first of all, the municipal council to say where they are on this and if they are for it, to explain to residents why,” Lachance said. “And then we can have an actual public debate on whether or not it should go ahead. If they feel it isn’t, the municipal council needs to stand up and say ‘this is a bad idea,’ and say that to the province as well.”

Lachance says there’s talk from the group about more forums in the future, demonstrating how the land can be used and continuing outdoor protests when the weather improves.

CAPP is encouraging concerned residents to reach out to council and the province to see where they all stand on the issue.