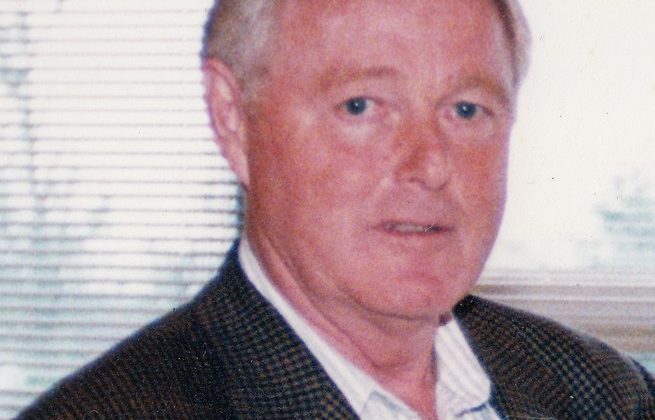 North Grenville is mourning the passing of its first mayor.

The municipality announced the passing of Don Cameron this past week, who died peacefully in his home at the age of 80.

Mayor Nancy Peckford expressed her sympathies to the Cameron family on behalf of council and residents.

“There is no doubt Mr. Cameron’s legacy looms large,” she said. “We join in mourning the loss of this leader who demonstrated tremendous dedication and commitment, and who helped to shape what our community is today.”

Cameron’s first council meeting was held when the 1998 Ice Storm hit, a challenge he managed to persevere through and overcome.

He was deeply committed to public service – serving as an influential Councillor and Mayor with the Township of Oxford-on-Rideau, and was elected North Grenville’s first Mayor after amalgamation in 1998.

He also served as a Warden of the United Counties of Leeds and Grenville.

Bruce Harrison, who succeeded Cameron as Mayor says he was the best person to be elected during the municipality’s inaugural year.

“It was a pleasure to work alongside Don in laying the foundations of our community, building the future with action and vision,” Harrison said.

Harrison also took time to note how pivotal Cameron was in the acquisition of the Ferguson Forest Centre in the late 1990s.

“As Mayor of Oxford-on-Rideau, he fought tenaciously to ensure such a valuable asset was not sold by the province to private developers, but instead retained by the community,” Harrison added. “In fact, it was the Township of Oxford on Rideau that instigated the purchase of Ferguson Forest Centre.”

North Grenville’s flags at the Municipal Centre have been lowered to half-mast in Cameron’s honour.