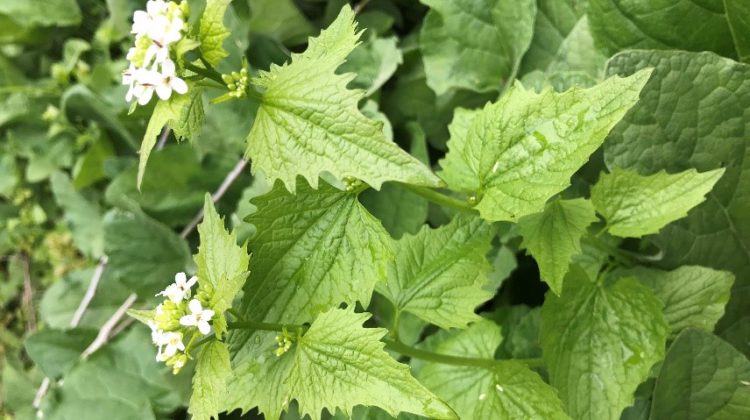 The Invasive Species Centre has announced new funding from the Ontario Trillium Foundation.

According to the centre, the funding will be used to engage communities in environmental protection in the Quinte, Kingston and Rideau area.

“The Ontario Trillium Foundation has committed $258,500 over the next 2 years to help increase community participation in ecosystem conservation and restoration efforts in Eastern Ontario.”

The centre says some of the greatest threats to native species in Canada is invasive species like garlic mustard, dog-strangling vine, and wild parsnip.

“Many other invasive species, including the Asian longhorned beetle, hemlock woolly adelgid, and oak wilt have not been detected in Eastern Ontario, but their possible introduction and spread could impact the forest as we know it.”

They say to protect communities from these threats, they will team up with local organizations, clubs, businesses, and volunteers to take action through the Early Detection and Rapid Response (EDRR) Network.

This program will train volunteers with skills and resources needed to better detect and reduce invasive species in Ontario. The program has expanded into over five areas of Ontario and has engaged over 16,000 people province wide since 2015.

The centre is partnering with the Ontario Invasive Plant Council to begin the expansion with the Eastern Ontario Model Forest (EOMF). EOMF runs the Regional Forest Health Network which is a program that has partners from over 25 organizations across the region and shares knowledge on forest health.

Lauren Bell, Education and Community Outreach Coordinator at the Invasive Species Centre and manager of the EDRR Network says volunteers and community participating are at the core of this project and their goal is to work with communities to develop the project to meet Eastern Ontario’s invasive species needs.”

For more information about the centre, visit their website here.