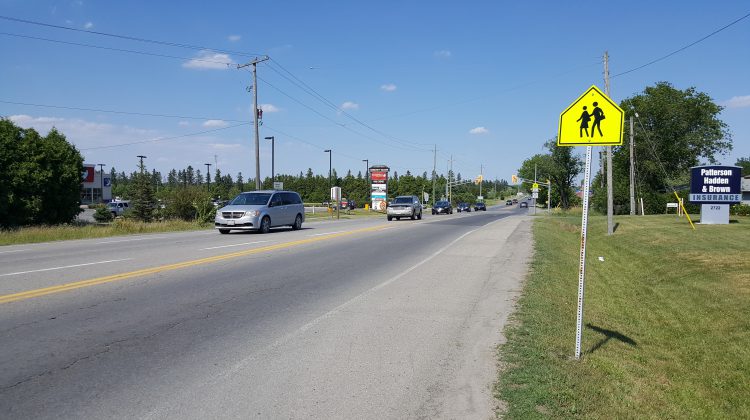 It’s been 177 days since the County Road 43 expansion got the green light from the province.

The funding agreement, totalling $9.9 million, is still on hold. Federal approval for the project remains in queue, according to MP Michael Barrett.

He noted the 2019 election caused delays and immediately following the swearing in of the new cabinet ministers, he passed along the funding request for 43. Barrett explained his office is in regular contact with the ministers to encourage the file along.

He says he’s urging them to take action in time for the 2020 construction season so work can begin on the vital project.

Barrett noted he’s been getting regular updates, but there’s been no signal from the ministers about when an announcement will be made. An update is expected next week, according to Barrett, and whatever information he’s able to share will be made public.

North Grenville launched the Expand 43 campaign at the end of November to put pressure on the government.

The funding agreement is as follows: $4.9 million (feds), $3.3 million (province) and $1.6 million (United Counties of Leeds and Grenville and North Grenville). The dollars are through the Rural and Northern Stream of the Investing in Canada Infrastructure Program.

The four-laning of 43, from the 416 to Somerville, is projected to cost around $25 million and take roughly three years to complete.

The plan was to start construction this spring.