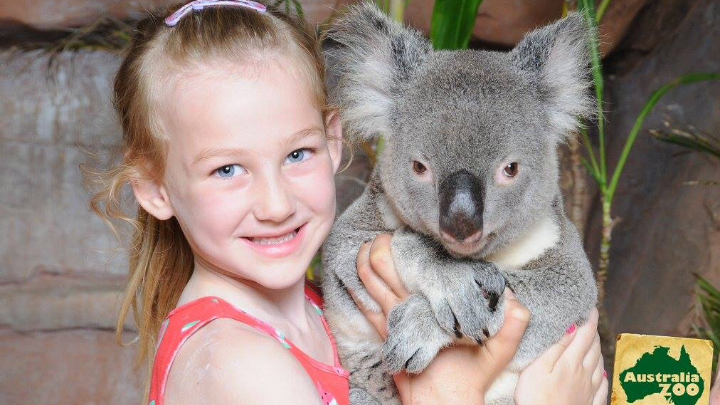 Sydney Lefebvre is tied to Australia by more than just her name. The 8-year-old is a dual citizen of Canada and Australia who lives in Kemptville. She launched a crowdfunding campaign to help the animals and people impacted by the wildfires in Australia. Sydney set out to raise $150 and has surpassed $1,500 so far. The campaign started on Monday.

Alicia Fogarty, Sydney’s mom, says she got the idea after talking about the wildfires at school. She explained Sydney came home and said the koalas are going extinct and she wanted to do something about it.

Sydney set up a fundraising page and posted a video about why she’s raising funds. She noted she loves animals, and has a lot of family members in Australia that she wants to protect. Sydney explained she wants to keep the animal and human life-cycle running in Australia and everywhere. She put up posters at her school and throughout her neighbourhood to spread the word.

Alicia says Sydney is overwhelmed by the community’s generosity. The money will go to WIRES in New South Wales, which is a wildlife information, rescue, care and education service.

Click here to visit Sydney’s crowdfunding page. The campaign will run until the end of February.