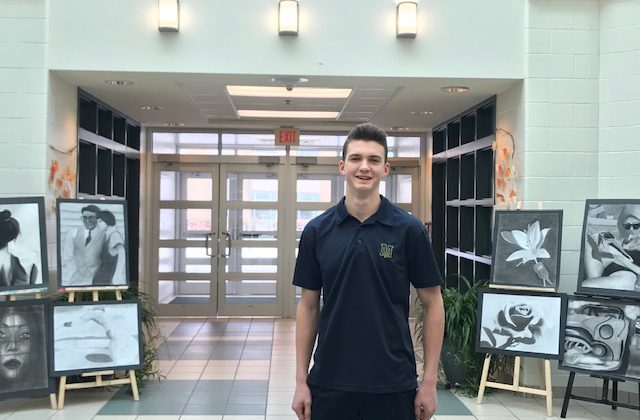 Noah Penney is celebrating a big win. The local 16-year-old placed 10th in Canada through the CrossFit Open. The competition wrapped up last week.

Penney placed second in the country in his division last year. He got into CrossFit two-and-a-half years ago. Penney noted he originally took it up to get into shape for hockey, but then started doing it as a sport.

He trains at CrossFit Kemptville and is coached by owner Devin Eaton.

Penney explained the workouts you have to do for the open are intense. He says you don’t know what you’re doing until the night before. Athletes submit scores and/or videos for the competition.

Penney noted the next stage of the online age qualifier for the CrossFit Games is set for either January or March. He says his goal is to make it to the games next summer.