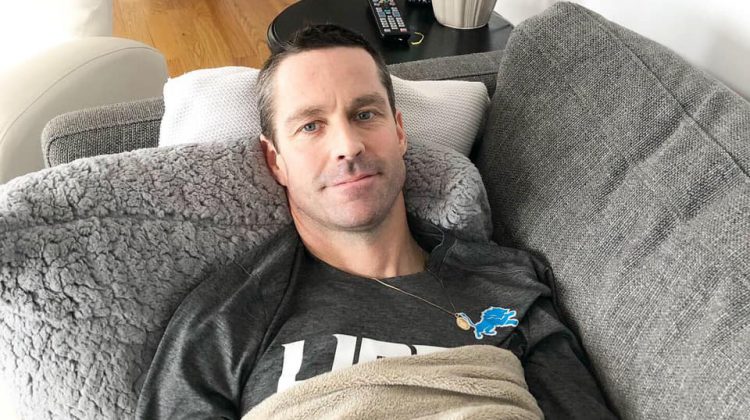 Ryan Forbes is back from Calgary. The local man underwent extensive surgery on October 3 to remove the cancer that’s been plaguing his body for over a year.

The doctors performed Cytoreductive Surgery and Hyperthermic Intraoperative Peritoneal Chemotherapy (CRS/HIPEC) and were able to scrape all of the tiny seed-like tumours that invaded his abdomen and the linings of his surrounding organs.

Julia Forbes, Ryan’s wife, says the staff at Foothills Medical Centre were amazing and helped them through what’s often referred to as the MOAS (Mother Of All Surgeries).

Forbes arrived home on Monday, after a 28-day hospital stay, but is still in for months of recovery. Julia noted he lost 30 pounds in the past month. She explained half of his colon is gone and a portion of his stomach was resected, leaving his digestive system out of whack. Julia says he’s likely in for a few more rounds of chemotherapy to make sure every last bit of the cancer is gone.

She noted the fundraising efforts in Kemptville over the past year and half made a huge difference and allowed the family to focus on Ryan’s health.

Julia says the constant love and support from the community means everything to the family.

She explained reading the message and watching the videos on the #DieselsArmy Cancer Fight Updates Facebook group provided Ryan with so much strength and connection from far away. Julia says the family can’t wait to pay the love and support forward in the future.