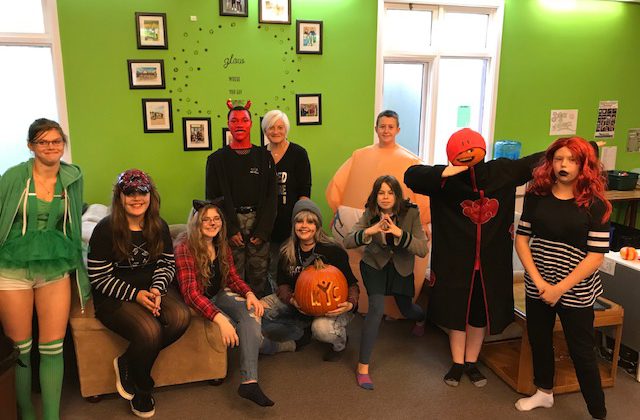 A local organization is marking its silver anniversary. The Kemptville Youth Centre (KYC) was established in 1994. It was originally located on Van Buren and Jack Street, before moving to Prescott. The KYC found its forever home, on Oxford Street, in 2010.

Operations Manager Barb Tobin says the KYC provides a safe place for local youth to hang out. She noted over 400 youth walk through the door annually.

The KYC is launching a fundraising campaign in honour of its anniversary. The goal is to get 100 ‘Friends of the KYC’ to donate $25 each.

Tobin explained the online campaign launches Monday. She noted the KYC will be using social media and email blasts to get the word out.

Tobin says every dollar will go towards programming for youth, including cook nights and day trips.

The KYC is open to youth between the ages of 12 and 18. For more information, click here.