Pioneer Nursery to close in November 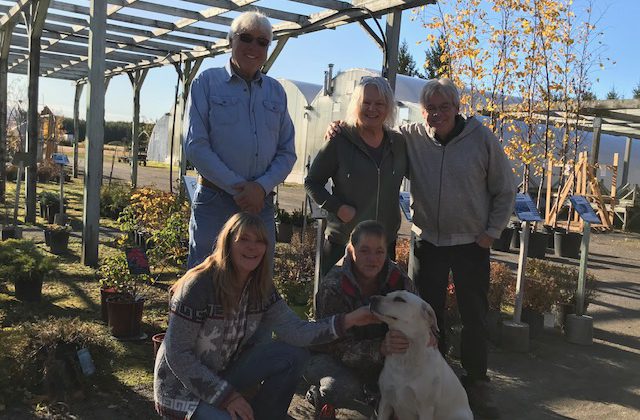 Pioneer Nursery is getting ready to close. The Kemptville landmark is wrapping up its final season. The nursery will shut down permanently at the beginning of November.

Semenuk bought the property on Van Buren in 1981. He built the business with recycled goods. The 31-acre property, with 30,000 square feet of greenhouse space, is still up for sale.

Semenuk explained it’s been a busy summer, with people coming from all over to buy plants.

He says the community has been very supportive over the years. Semenuk noted he’s going to miss the staff, some of whom have worked at the nursery for more than two decades.