Municipality still waiting on funds for damage to building 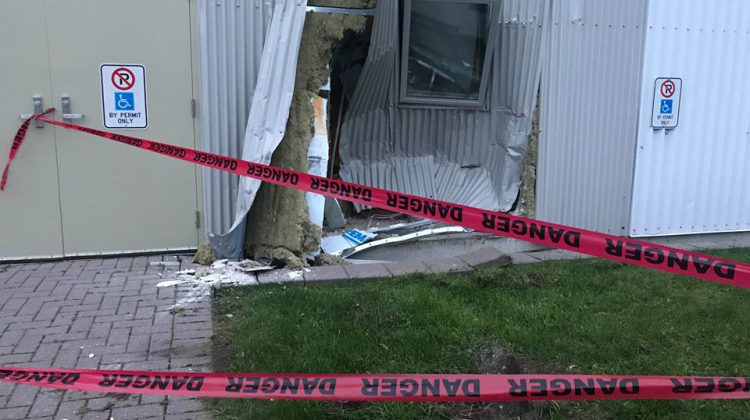 It’s been nearly one year since a person drove into the North Grenville Municipal Centre. The Municipality is still waiting on the funds to cover the cost of repairing the damage, totalling around $15,000. The cost was less than the $25,000 deductible, so the dollars came out of municipal coffers.

The matter was brought up during Committee of the Whole on Tuesday night. Councillor Doreen O’Sullivan requested an update from staff.

CAO Brian Carré says it’s not as simple as submitting an insurance claim. He explained the municipality has retained the services of a claims adjuster to deal with the driver’s insurance company. Carré noted the adjuster is working to settle the claim.

He explained staff have nothing more to add and if council desires engaging legal counsel, that could be done.

Carré says his advice is for council to take cues from the professional insurance adjuster and he’s certainly not giving that indication at this point. He suggested inviting the adjuster to make a presentation to council directly.

Barclay noted it’s a good suggestion and should be taken into consideration.