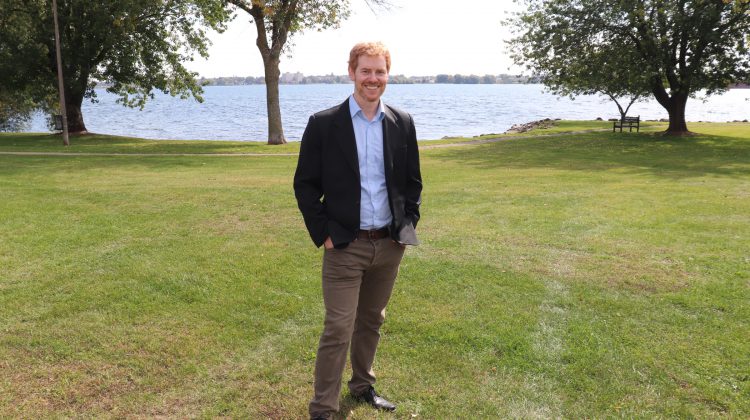 Josh Bennett is running for MP in Leeds-Grenville-Thousand Islands and Rideau Lakes. The federal election is set for October 21.

Bennett, the Liberal candidate, says the biggest issue is the local economy and young people having to move away for work. He noted there’s a huge opportunity for more at-home workers and a lot of jobs in big cities that don’t need to be there, thanks to modern technology and the internet. Bennett explained the Liberals are committed to bringing high-speed internet to rural communities to boost the economy.

He says he will focus on building up the riding, using his experience in public policy and the private sector through his background in market research. Bennett graduated from Queen’s University and holds a Masters of National Defence Studies from the Royal Military College.

He noted one thing he will advocate for is more services for veterans. Bennett explained the government needs to do more for the people that protected our country and way of life.

He says climate change and affordable housing are two other issues he will focus on.