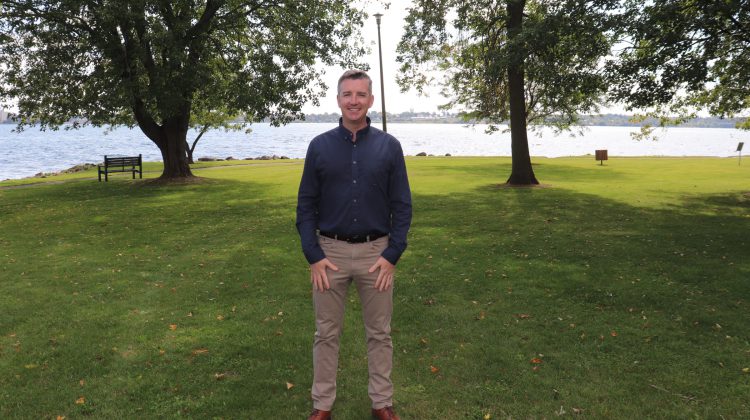 Michael Barrett is vying for re-election as MP in Leeds-Grenville-Thousand Islands and Rideau Lakes. The federal election is set for October 21.

Barrett says he has knocked on thousands of doors and the message is always the same – people are struggling to make ends meet. He noted the Conservative Government, under Andrew Scheer, would put more money back into people’s pockets. Barrett noted the party will undertake measures like the Universal Tax Cut, removing GST off home heating and getting rid of the carbon tax.

He says the Conservatives have a plan for the environment that focuses on technology and not taxes. Barrett explained Canada’s biggest emitters will be made to invest in clean energy.

He says he’s committed to serving his community and country. Barrett noted that’s why he served in the Canadian Armed Forces, on municipal council and as a volunteer in his community.

He says it’s time for rural municipalities to get their fair share of infrastructure dollars. Barrett explained it’s a priority to get federal approval for the 43 expansion.