CDSBEO to close all schools Monday if CUPE strikes 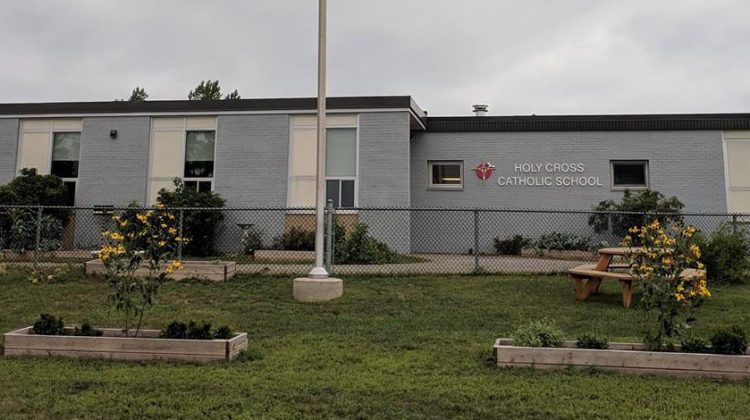 Board Chair Todd Lalonde says the safety of students is the priority. He noted all CDSBEO schools will be closed to students, effective Monday, if the strike action commences.

CUPE represents more than 440 employees with the CDSBEO, or 31% of its staff.