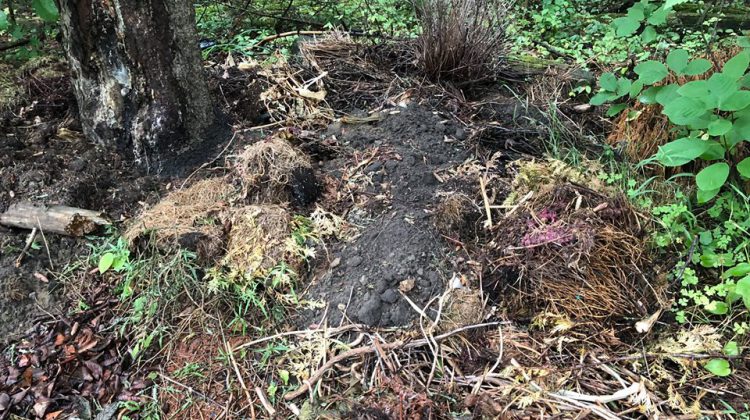 The Friends of the Ferguson Forest Centre is reminding the public not to litter. The move follows multiple recent incidents of waste being dumped on FFC lands.

Chair Liza Duhaime says Anniversary Park was a mess two weeks ago. She explained that somebody dumped bags of household garbage and an animal came along, ripping it all apart. Duhaime noted volunteers had to clean up the trash.

She says dumping is also happening at the FFC trailhead off County Road 44, near eQuinelle.

Duhaime explained she hasn’t seen couches, fridges and other appliances yet, but there is a considerable amount of yard waste. She noted she’s never seen anything like it before.

The waste transfer station in North Grenville is located at 699 Crozier Road in Oxford Mills. To view the hours of operation, click here.