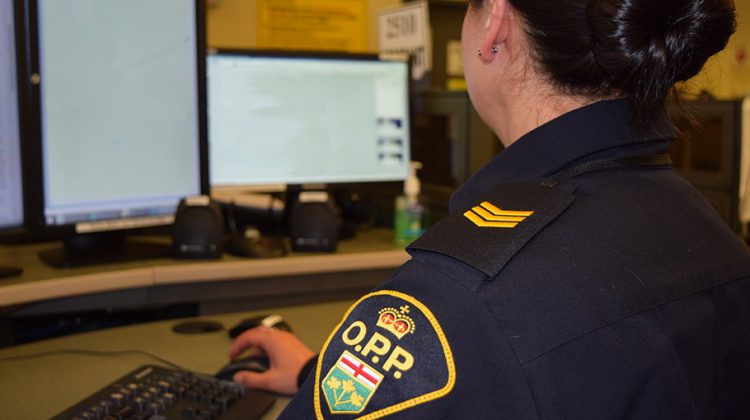 Grenville County OPP is asking the public to help identify two suspects. Officers responded to a report of a sexual assault yesterday around 2:00am.

A 27-year-old woman was walking on Hyde Street in Prescott when she was approached by two unknown males, who proceeded to assault her. A local resident interrupted the attack and the culprits fled west bound on Hyde Street.