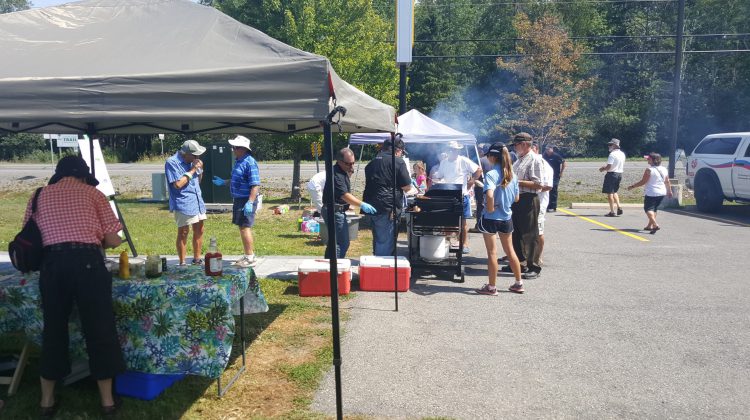 Another season of community barbecues is about to get underway. Formerly known as the OPP Charity Barbecues, the fundraising events will run every Thursday from 11:30am to 1:00pm. The first barbecue is set for tomorrow and the season wraps up on August 22.

Along with a new name, there is also a new location. The events will be held at the North Grenville Municipal Centre (arena entrance). Tomorrow’s barbecue is sponsored by G. Tackaberry & Sons, in support of the Kemptville Youth Centre. Every dollar goes to the charity.

People can grab a burger, hot dog and drink for $5.

Collins says barbecues are a great way to connect with members of the community. She noted support over the years has been overwhelming and all the sponsors want to give back to the charities close to their hearts.