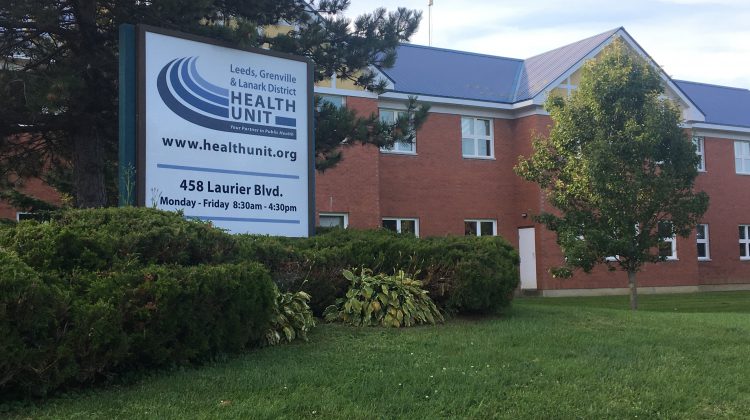 Dr. Paula Stewart says the province is taking a geographic approach to the consolidation. She says the proposal includes Kingston, Eastern Ontario, Ottawa and Renfrew County.

Dr. Stewart explained if the population served exceeds 1 million, the funding model is bumped up from a 70-30 ratio (provincial-municipal) to a 60-40, which could have significant financial impacts on municipalities.

She says Leeds, Grenville and Lanark would be better served by merging with like-health units, including Kingston, Eastern Ontario and Hastings Prince Edward. This grouping of four would serve around 800,000 people.

Dr. Stewart says if we are part of a regional public health entity with less than 1 million people, the current funding ratio of 70-30 for 2019/2020 would hold moving forward.

She says the Health Unit is looking forward to consultations with the government, which should start soon. The government plans on bringing the legislation forward in the fall.