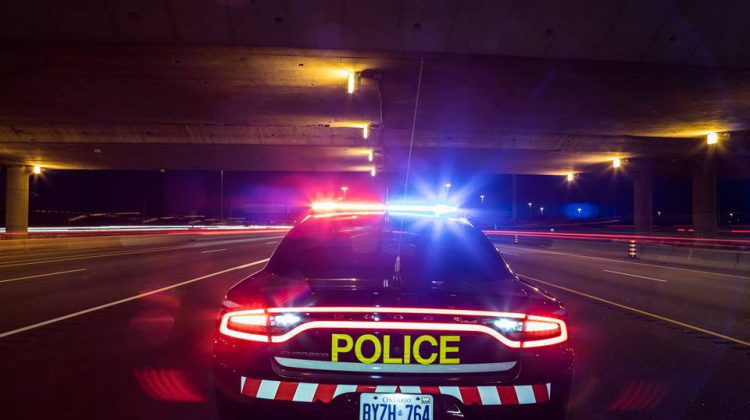 Calling 9-1-1 by mistake comes with a hefty price tag. Don Sherritt, Chair of the North Grenville Police Services Board (PSB), was at council last night to discuss the board’s 2019 budget.

Sherritt says education campaigns were successful in the past. He says the PSB is seeing the numbers on the rise again. He says two constables have to respond to every 9-1-1 call, which amounts to about 7 hours of police time. Sherritt explained the cost is about $100 per hour.

He says reducing the number of false alarm calls is a key priority for the board.

Sherritt says every 9-1-1 call has to be taken seriously. He noted if someone calls 9-1-1 by accident, the best thing to do is stay on the line, or call back if you hang up. Sherritt says this will help reduce costs for the municipality.