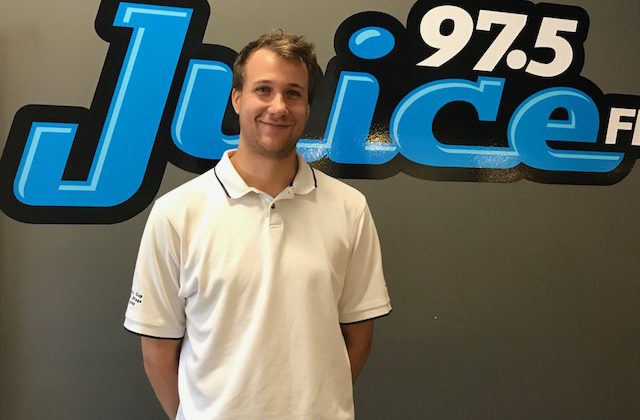 Hreljac has worked at the foundation, in Project Development and Outreach, for the past four years. He founded the organization 21 years ago at the age of six, when he decided to raise funds for a well in Africa.

Hreljac says the foundation has been busy over the past two decades. He says Ryan’s Well has done 1,383 water projects in 17 countries around the world, helping over 900,000 people access clean water.

Hreljac says the foundation continues to focus on spreading the message that people of all ages can make a difference in the world.

He says Ryan’s Well has always been a huge part of his life and the community. Hreljac says he can’t imagine his life without the foundation and it’s a dream come true to step into this new role.

Ryan’s Well is currently working on six deep wells in Southwest Ghana in four health centres and two communities, which will serve around 35,000 people.