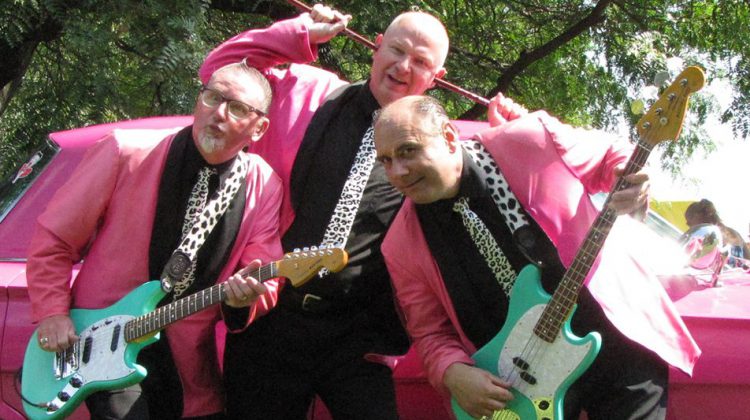 There is a new venue for the Eddy & The Stingrays benefit dance in support of the Kemptville District Hospital Foundation. The event is set for April 13 at the W.B. George Centre. Doors open at 8:00pm.

Manager of Community Engagement Mary Boucher says the Foundation originally booked the North Grenville Municipal Centre, but sold 275 tickets in just two days. She says the event was moved over to W.B. George to accommodate 400 people and now there’s a waiting list.

Eddy & The Stingrays approached the Foundation about holding a benefit dance to mark the band’s 39th anniversary. The event will bring in dollars for the development of a new mental health and addictions hub for children and youth at the hospital.