The Ottawa Police Service would like the public’s assistance in trying to locate a missing 25 year old man, James WATSON. 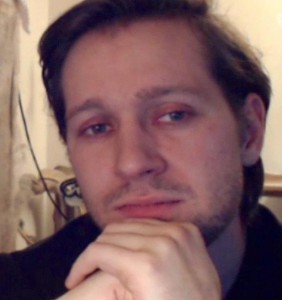