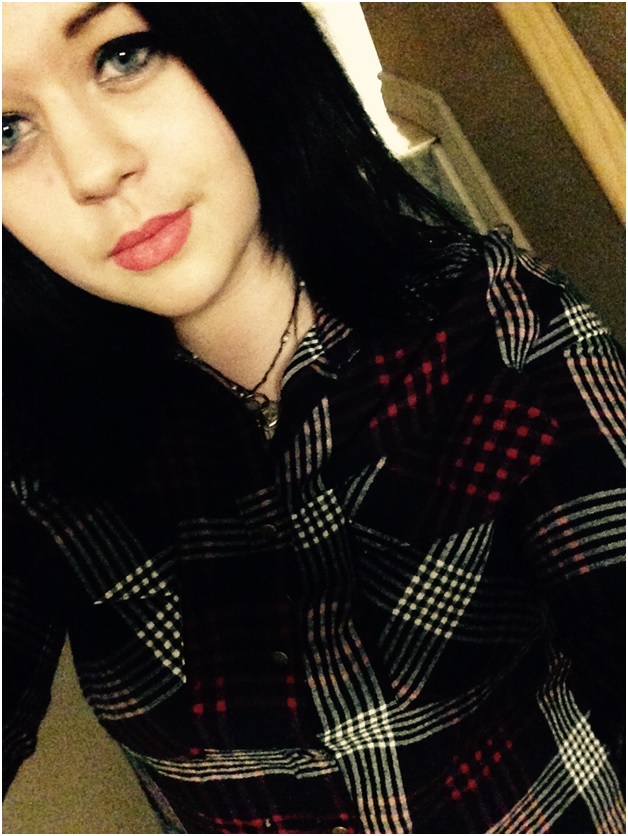 Ottawa Police is asking for help in finding a missing teenager.  Fourteen-year-old Kassie Summers-Bedford was last seen on the afternoon of Wednesday, March 2nd at her home in Ottawa. Her family is concerned for her well-being.

She is described as: 5’10” with long straight black hair, blue eyes and fair skin. She wears eyeglasses sometimes, and has a tattoo of two cherries on her right hip. She was wearing a black jacket with brown fur-lined hood and red, black and white Under Armour basketball shoes.