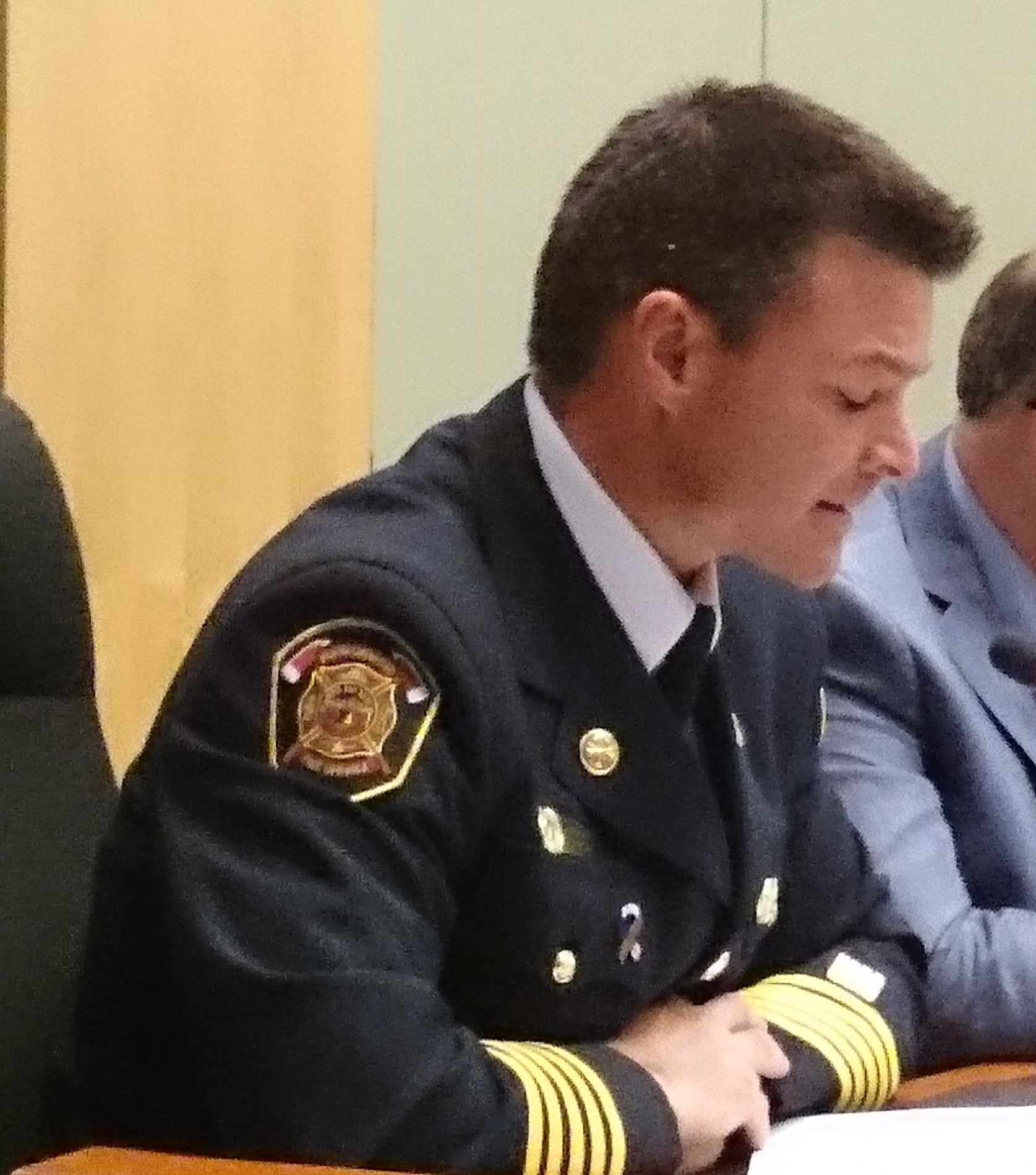 In his annual report to council, North Grenville Fire Chief Paul Hutt said the number of calls is fairly consistent with the year before, at about 285. In 2015 North Grenville Fire Services responded to 50 motor vehicle collisions. The average number of medical assist calls remains at about 75 per year. The number of accidental fire alarm calls has decreased, while the number of malfunctioning alarms has increased. Fire Services is looking into this statistic to determine if it is due to a faulty alarm brand.

Firefighters put in about 4288 training hours in last year, up 1000 hours over the previous year. The biggest training focus is in Hazardous Material awareness and handling.