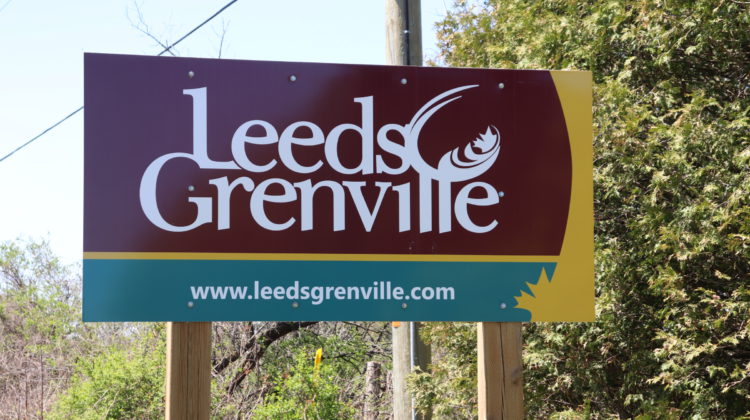 More than 40 per cent of the homeless population in our region is people 24 and younger.

That’s according to the results of the United Counties of Leeds and Grenville’s “point-in-time count” of local homeless people. The survey, conducted in September, polled nearly 200 people in communities like Kemptville, Prescott, and Brockville.

Nearly half the people polled were described by the United Counties as “Hidden Homeless”, meaning they were couch surfing or lived in some other non-shelter housing like a hotel, hospital or jail.

The survey also found that over half our local homeless population is male, at 52.6 per cent. According to the respondents, the most common reasons for homelessness are housing and rent prices. Substance abuse and mental health issues were also common. More respondents were from Brockville than any other community in the region.

Deanna Clark, an Economic Development Officer with the United Counties, says it’s possible another similar survey may be organized in the future.