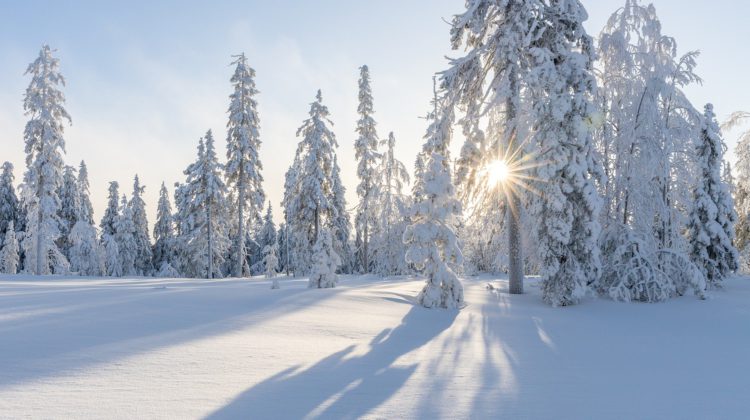 The Municipality of South Dundas has announced that wet conditions throughout the month of October have stopped them from paving the Morrisburg waterfront pathways. The wet conditions are causing the current pathway, made up mostly of granular asphalt and gravel, to crack up under the weight of the heavy equipment, ruining any pavement applied.

As such, the Municipality says the pathways will be closed throughout the winter, and the paving project, originally planned to wrap up before the end of the year, won’t end until dry conditions allow paving to continue.