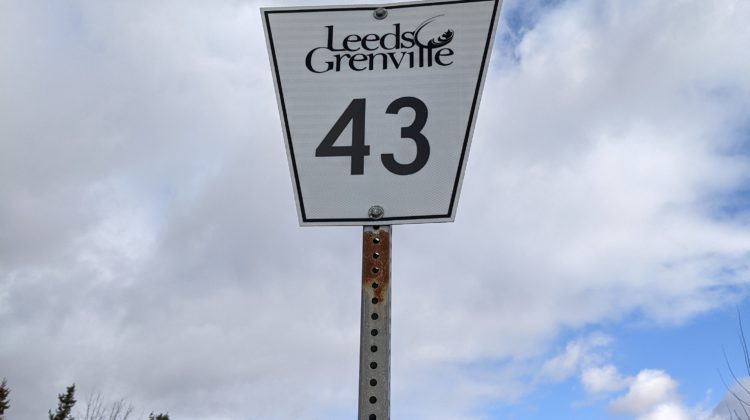 North Grenville Mayor Nancy Peckford has revealed some details for the upcoming construction on County Road 43. The upgrades, which were announced as fully funded in the summer of 2020, will include widening the road to four lanes in some sections, and adding another roundabout.

Mayor Peckford says building the proposed Kemptville prison won’t affect the changes coming to the road. “The $8.3 million funding for improvements to County Road 43 was secured years ago,” says Mayor Peckford, “before the announcement of the correctional facility. There is no quid pro quo.”

She also says the project will begin with fully re-building the bridge drivers currently use to go over the Kemptville Creek, now that environmental surveys are complete. “Bridge work is expected to begin in fall 2022,” says Mayor Peckford. “A brand-new parallel bridge will be operational before the old bridge is demolished and rebuilt.”

The expansion has been in the works for many years, with multiple delays throughout the pandemic. The project is expected to cost approximately $30 million total, over three years once construction begins.