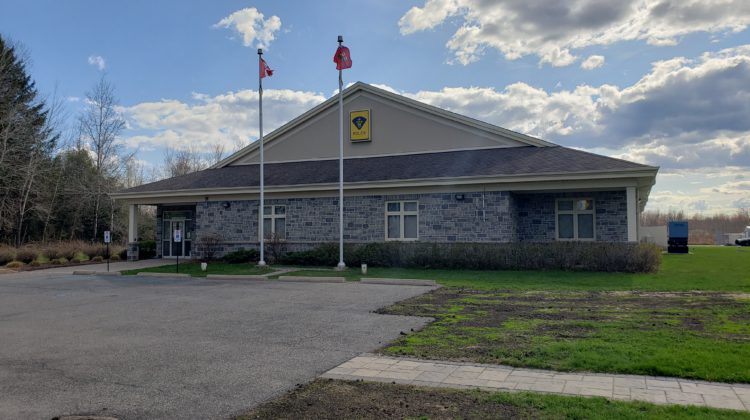 More than 140 charges have been laid as a 19-month OPP investigation comes to a close.

The investigation, called “Project Helston”, was a collaboration with the OPP’s Organized Crime Enforcement Bureau and the Cornwall RCMP Border Integrity Unit. It began after officers noticed an increase in illegal substances moving throughout eastern Ontario in March of last year.

Through the investigation, three separate criminal groups were identified – one trafficking fentanyl, one trafficking cocaine, and a third that dealt with both drugs. After identifying locations of interest stretching from Cornwall all the way to Mississauga, officers obtained warrants and began issuing arrests.

More than $13-million in drugs were seized by police, including more than 31 kilograms of fentanyl, more than 7 kilograms of cocaine, and nearly 70 oxycodone pills. A handgun and four cars were also obtained by police. Thirteen suspects were arrested last week, facing a combined total of 141 charges.