Don’t feed your pumpkins to wildlife 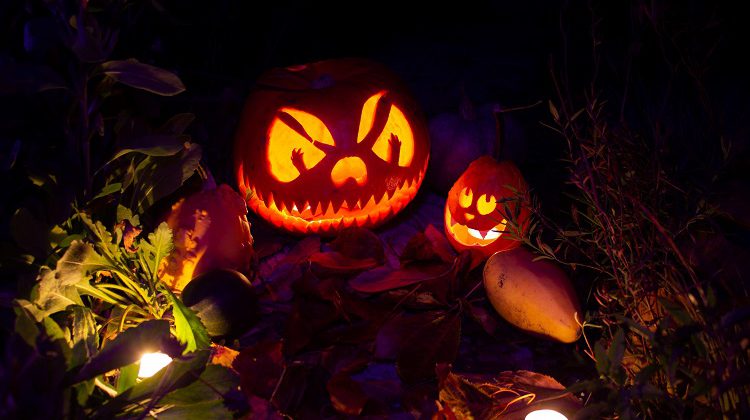 (Photo by aisvri via Unsplash)

Bringing your used jack-o-lanterns out into the bush for wild animals to eat sounds like a nice idea.  However, natural resources ministry outreach specialist Meghan Forbes says it can do more harm than good, with several unintended consequences.

“Like animals becoming dependent on artificial food sources, losing their natural fear of humans and pets,” she observes, “and when wild animals gather in large numbers, this concentration of animals in one area can spread parasites and disease and cause destruction of natural habitat.”

Forbes adds that despite the nutritional value of pumpkins, they’re not natural in the Boreal forest and might not be digested well by some animals.

If you want to dump them on your own land, there are a few things to consider.

“Feeding wildlife may attract the unwanted types of animals, such as black bears – they are still out and moving around,” says Forbes. “So we want to be careful we’re not drawing them into neighbourhoods and yards, and managing our attractants.”

***With files from Bob McIntyre