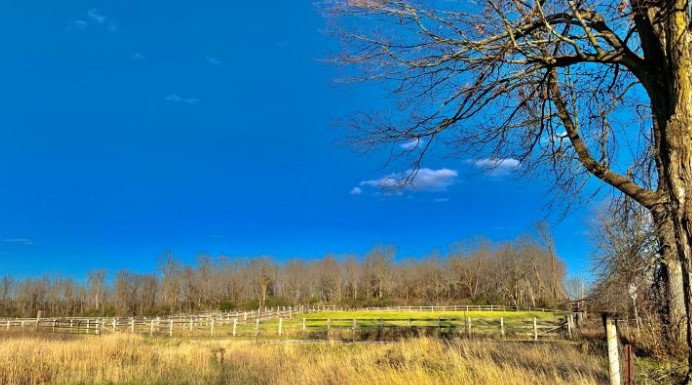 The land where the proposed prison will be built. (Photo via CAPP)

The Eastern Ontario Correctional Complex that’s being built in Kemptville has been controversial since its announcement, and people against it are planning to make their voices heard.

The Coalition Against the Proposed Prison (CAPP) and Jail Opposition Group (JOG), two protest groups, are organizing a protest before one of the upcoming North Grenville town hall meetings.

At 5:30 pm on September 14th, representatives from the two groups will meet outside the Heritage Hall building where the town hall is being held. The groups will be selling “No Prison” lawn signs at the protest, and are asking people who want to protest to bring their own signs, if they have them. The protest is planned to last for an hour, ending as the evening town hall begins.

The CAPP and JOG are also organizing a caravan to travel to MPP Steve Clark’s constituency on October 15th, to protest the planned prison.

The September 14th town hall meetings are intended to explain the municipality of North Grenville’s plans for the community going forward. In addition to the evening town hall, another is scheduled for earlier in the afternoon, beginning at 12:30 pm. Anyone interested in attending one of the meetings can visit the municipality website for details on how to register.