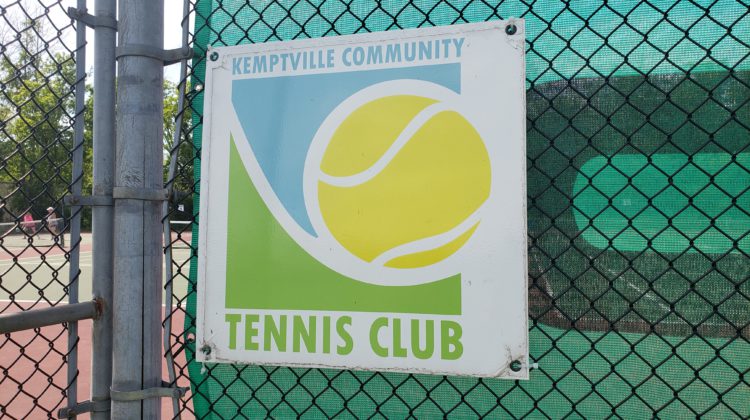 North Grenville is reinstalling lights at the Kemptville Tennis Club.

Work is currently underway at the courts to allow more access to users throughout the season by keeping them lit during later hours.

Councillor Doreen O’Sullivan – who acts as the municipality’s Parks, Recreation and Culture Liaison, says the repairs have been a long time coming.

“In June 2017, one of the poles was significantly damaged by termites, and during a wind-storm it blew down. Fortunately, it happened during the night, so there were no injuries,” O’Sullivan said.

According to O’Sullivan, the repairs cost around $44,000.

The lights will be low-energy LED lights, and the old wooden poles have been replaced by steel ones.

O’Sullivan says the improvements will have a big impact on the local tennis and pickleball community.

“This will make it safer for sure,” O’Sullivan said. “And it will also provide a low-level of light for that portion of Riverside Park, which is usually quite dark once the sun sets.”

O’Sullivan says the municipality expects the lights to be fully installed by the end of June.