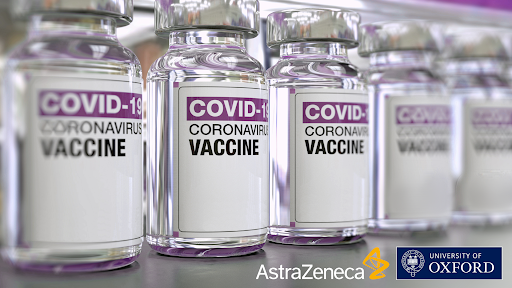 AstraZeneca’s COVID-19 vaccine will soon be offered in a number of local pharmacies.

The province announced Thursday 350 new locations that will be offering the shot to those 55 years old and over.

Officials said some locations will begin offering the vaccine as early as Saturday.

In the Leeds, Grenville and Lanark District Health Unit jurisdiction, the vaccine will be offered at the Wal-Mart pharmacy in Brockville, and the Shoppers Drug Mart in Perth.

Meanwhile in the Eastern Ontario Health Unit, it will be offered at Seaway Valley Pharmacy.

The province says some locations will begin offering the vaccine as early as Saturday.

–with files from Mohammed Fahim