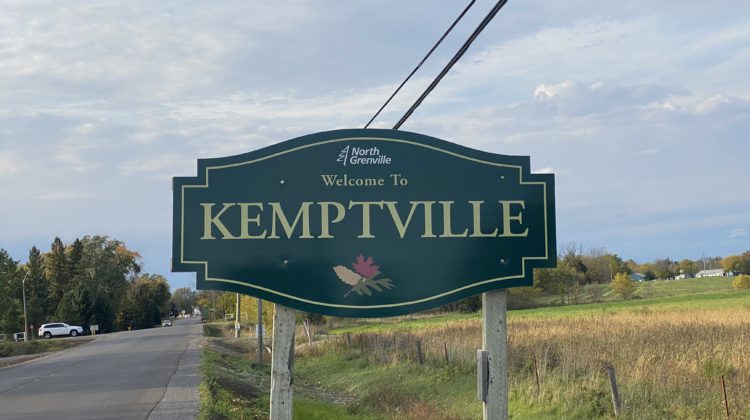 The Jail Opposition Group has released a number of questions they want to be answered at the Virtual Town Hall this Thursday.

Many questions revolve around what impact the proposed Kemptivlle Correctional Facility will have on the services in town. There are also many questions regarding the process which chose Kemptville as the final location, and why other locations were not chosen instead. There are concerns that locations closer to Ottawa were looked at but ultimately ignored in favour of Kemptville. They note that Leeds-Grenville-Thousand Islands-Rideau Lake riding already has a number of correctional facilities, whereas other ridings do not.

The Group has also outlined what kind of services would need to be in place in order for the town to support a prison. Services they say that need to be in place include a courthouse, public transportation system, addiction and rehab center and expanded healthcare services, among other things.

James Bertram of the Group says members of the community are enraged that such a significant decision was taken without a second consultation. To register for the town hall, click here.