South Gower Drive at 43 getting a roundabout in 2021 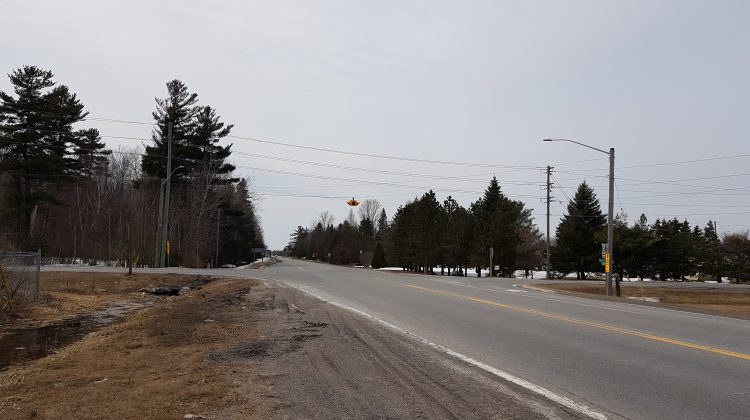 The United Counties of Leeds and Grenville (UCLG) is moving forward with a roundabout at the South Gower Drive and County Road 43 intersection.

Funds for a detailed design are included in this year’s budget, with plans to start construction in the spring or summer of 2021.

UCLG Director of Public Works Arup Mukherjee says a roundabout, rather than a traffic light, was the best solution. He noted the pattern of collisions was taken into consideration, often caused by right-of-way conflict when drivers attempted to turn onto 43. Mukherjee explained the roundabout will force drivers coming from all directions to slow down, yield and work their way through.

He says the goal is to align construction of the roundabout at South Gower with the major expansion on 43. Mukherjee noted the estimated cost of the project is around $1 million.